Army send the French to their Waterloo

On a cold wet Friday evening in Aldershot the Army senior men hosted their French counterparts in what has now been commonly matched in the calendar with the England v France 6 Nations Fixture, ‘Le Crunch’ . The French had hosted the Army team in impressive facilities last year just south of Paris; the Brits coming away with a had fought win, and it was a much changed French side that travelled to the home of Army sport for the 2019 game. 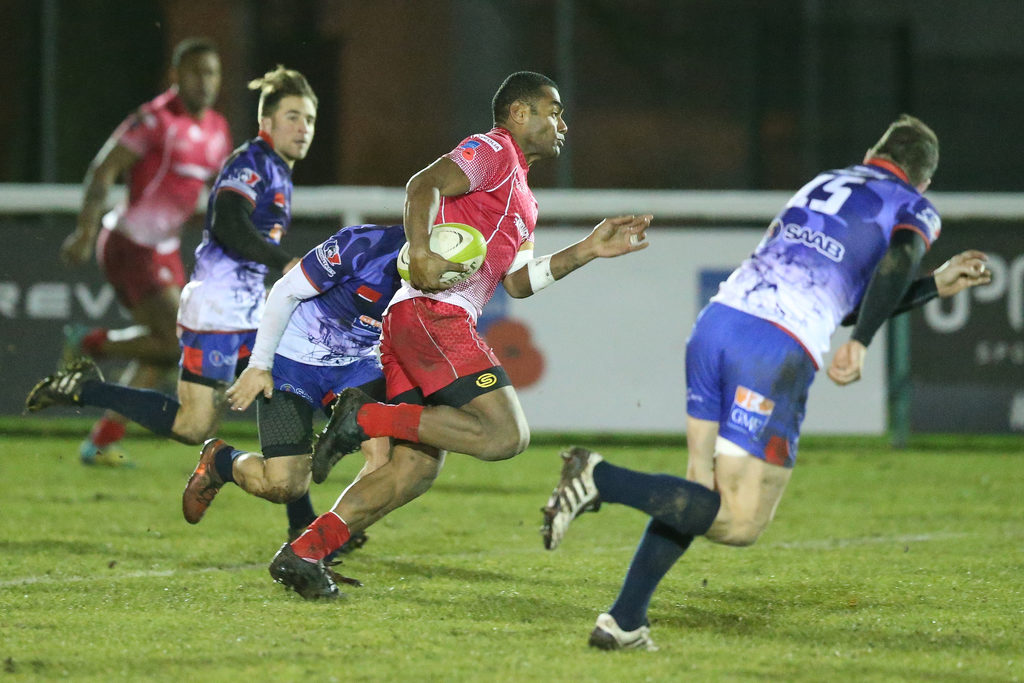 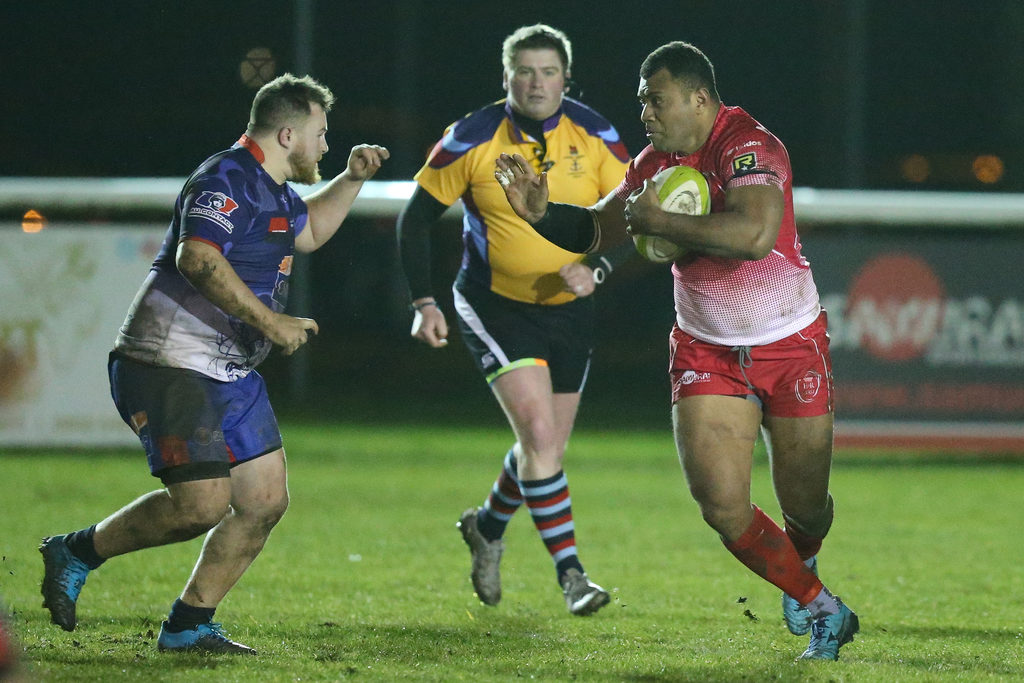 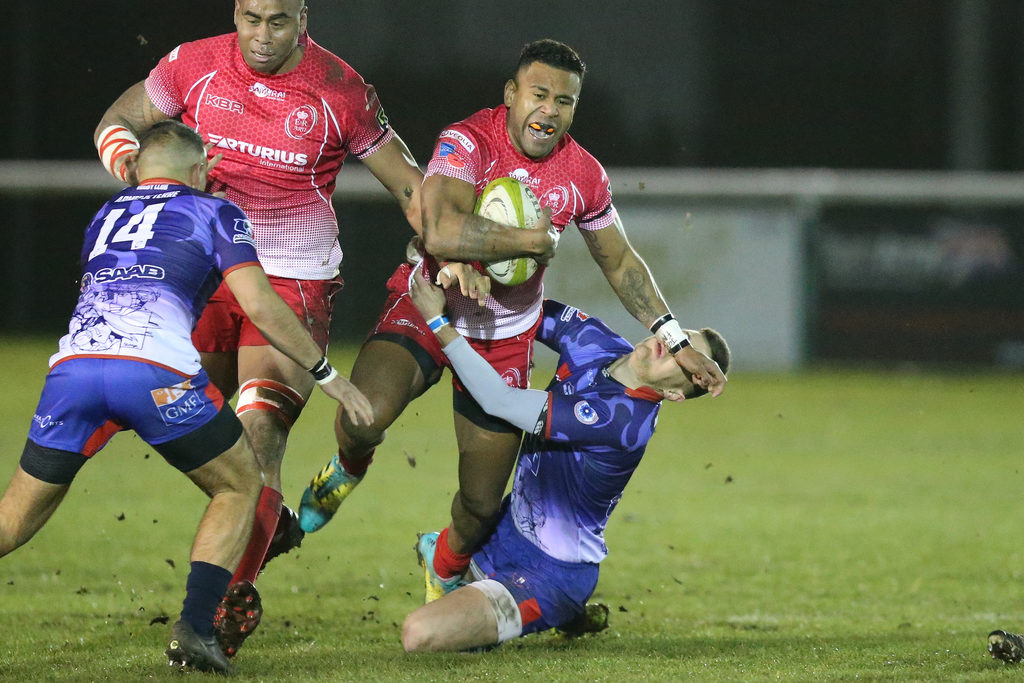 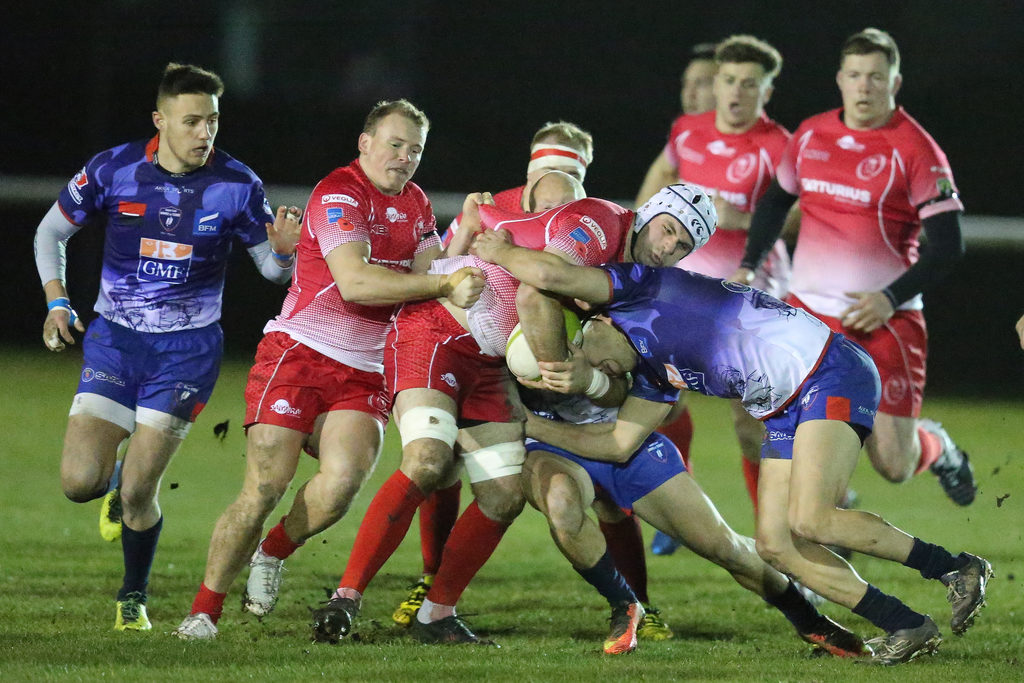 The game moved though phases where each side dominated for periods, the first 20 minutes was an even affair, however Army skipper Capt Jamie Millar (AAC) broke the deadlock with a pick and go from a scrum five metres out, the French replied quickly with a precision cross field kick that was picked up by their winger who crossed the line and we were all searching for the TMO to confirm a decision, the match officials had a chat and awarded the try. 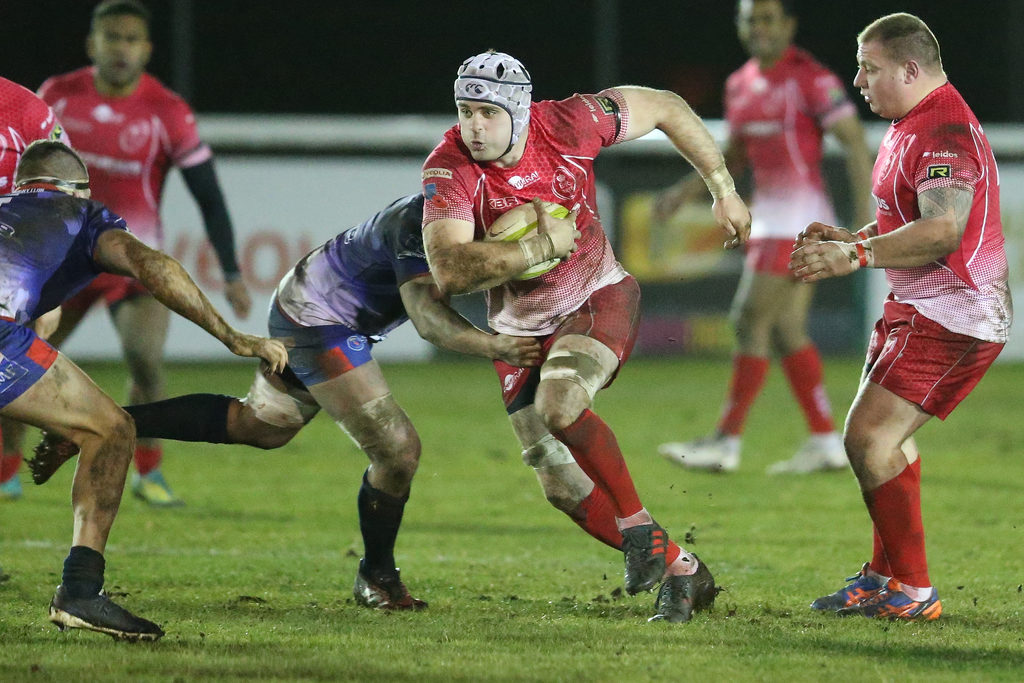 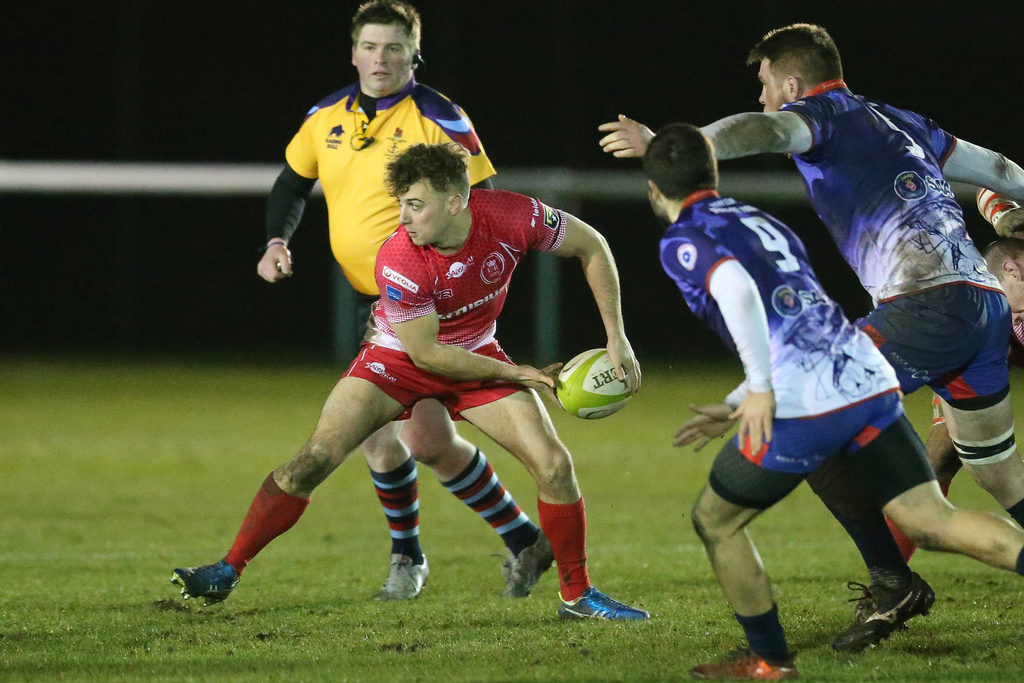 The closing minutes of the first half saw the evergreen Sig Jack Prasad (R SIGNALS) make one of his legendary breaks through the defence to see the REDS close out the first half with a 10-5 lead. 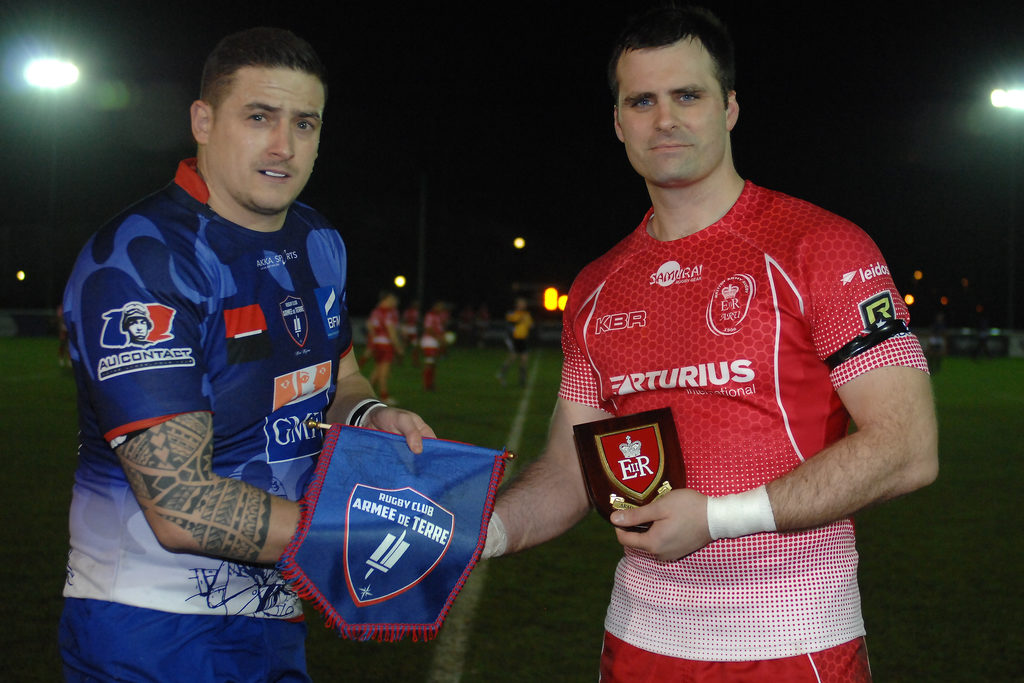 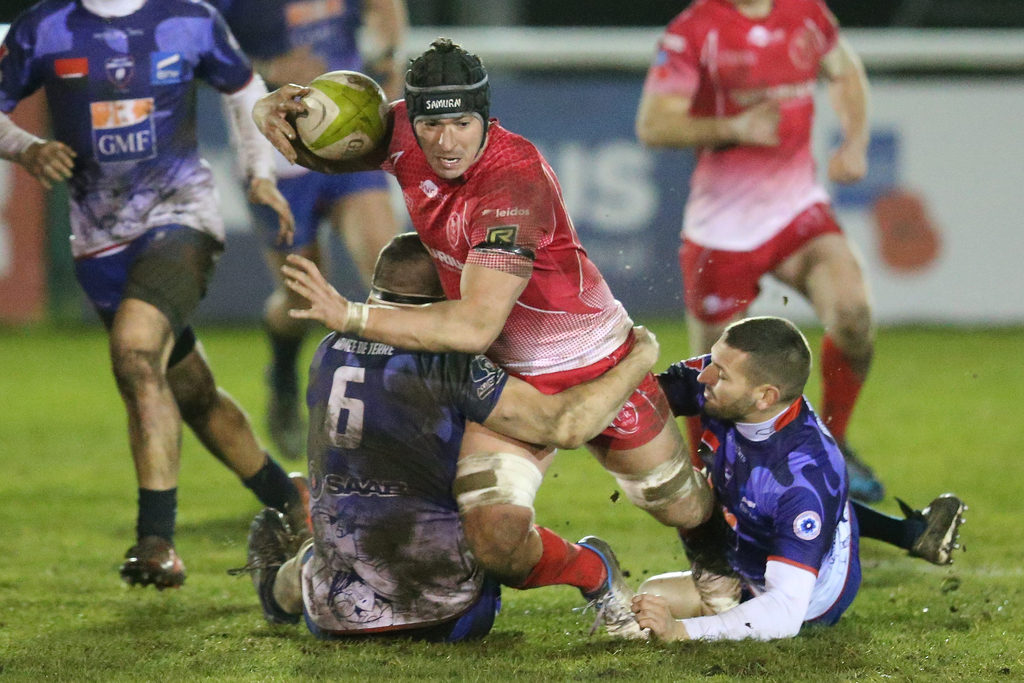 The French came out with all guns blazing in the second half and spent considerable time pressing the REDS line. The defence systems held firm and the REDS confidence grew, it was replacement Pte ‘Frank’ Boginisoko (RLC) who stretched the lead with full back Cpl Matacagi (SCOTS DG) rounding off a fine display, final score Army 30 French Army 11. This was a much improved French team that had travelled to the UK, and the Army Head Coach must have been delighted with the resilience of the REDS to craft out this fine win. Come BREXIT or no BREXIT, one thing is for sure, we look forward to traveling to France next year for this now traditional fixture. 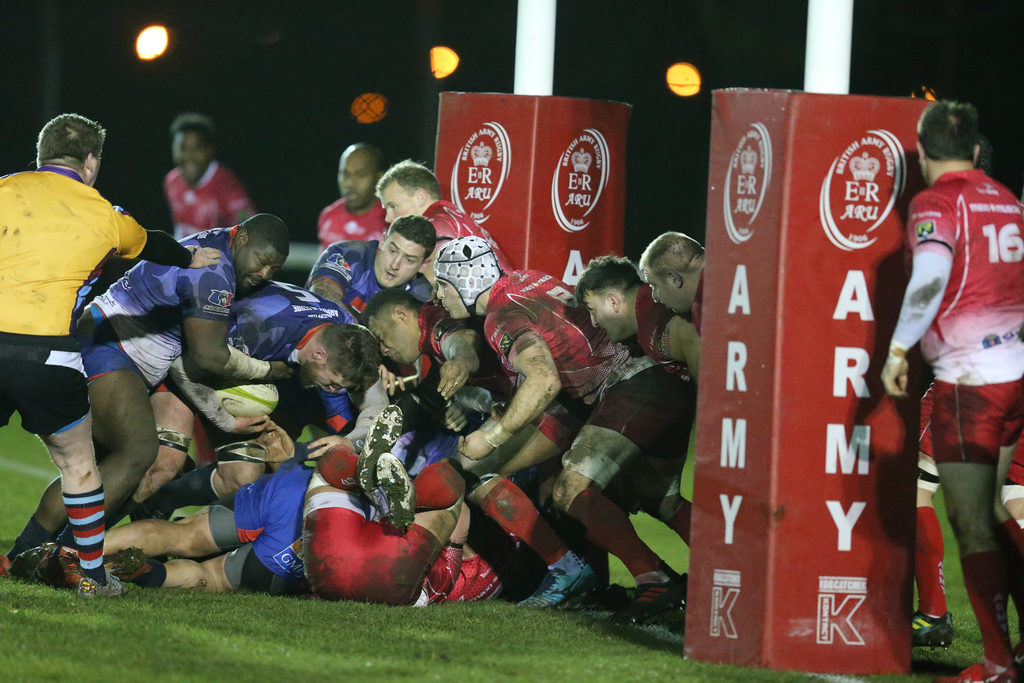 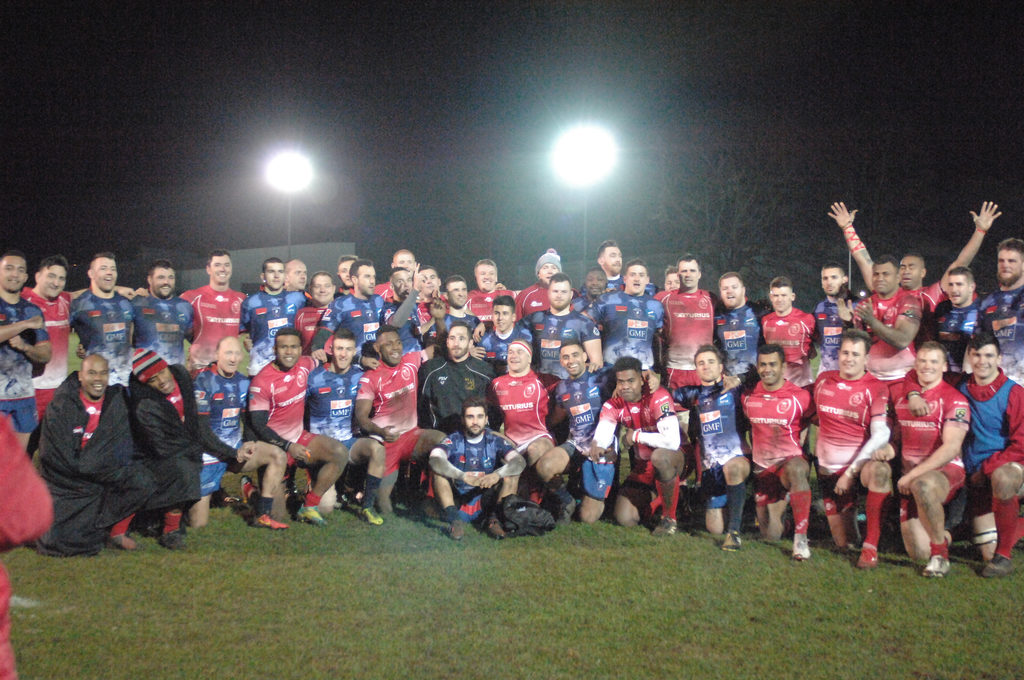