ARU Referee Nikki O’Donnell has had a great run of games recently. Lt O’Donnell is a regular Nursing Officer working at the Defence Medical Rehabilitation Centre (DMRC) which recently moved from Headley Court to Stanford Hall. Nikki has been refereeing civilian (RFU) and Army games (ARURS) for the last 6 years. She is amongst the top three female referees in England and this weekend officiated her first senior international game. 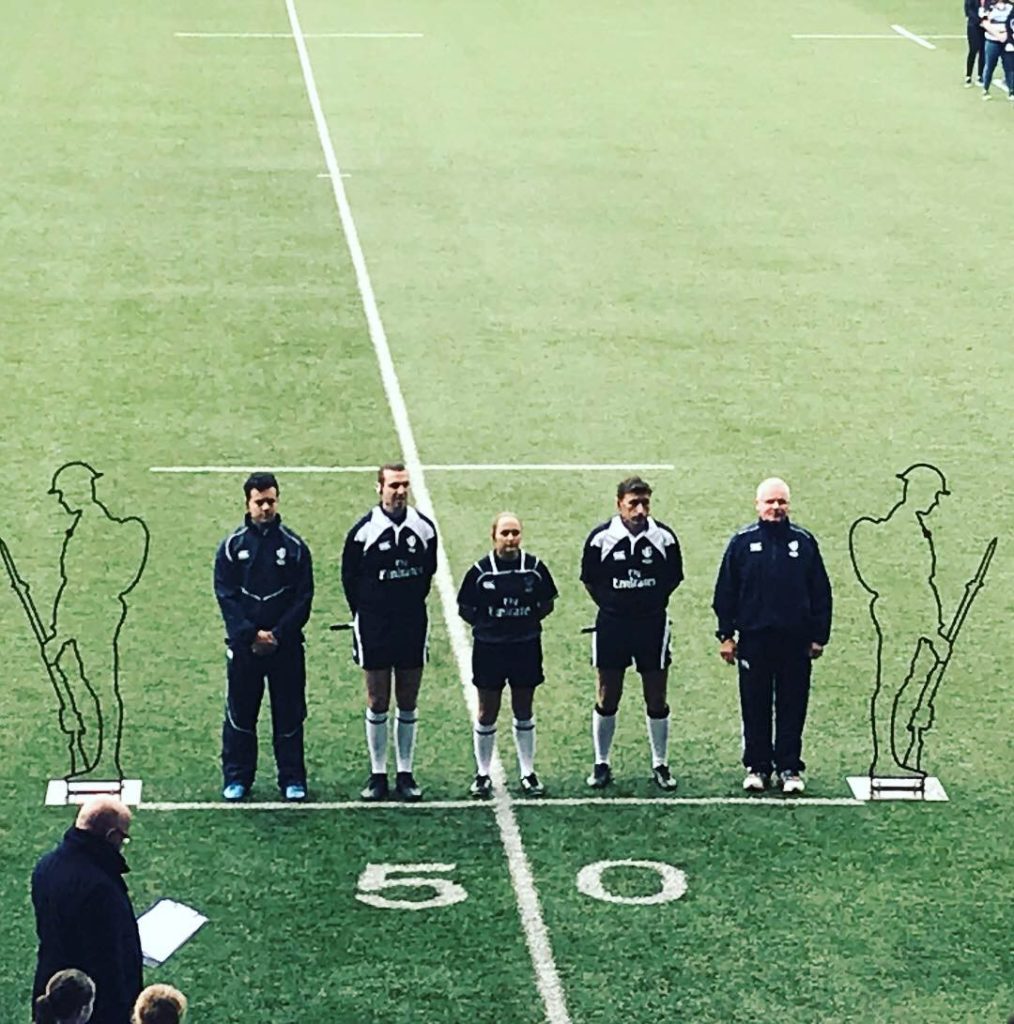 This international game follows a superb start to the 2018/19 season. She refereed her first Men’s National Two game at Henley at the start of the season, followed by the UKAF vs South Africa at Rosslyn Park RFC midweek and then Wales vs South Africa at Cardiff Arms Park stadium in front of a large crowd at the weekend. 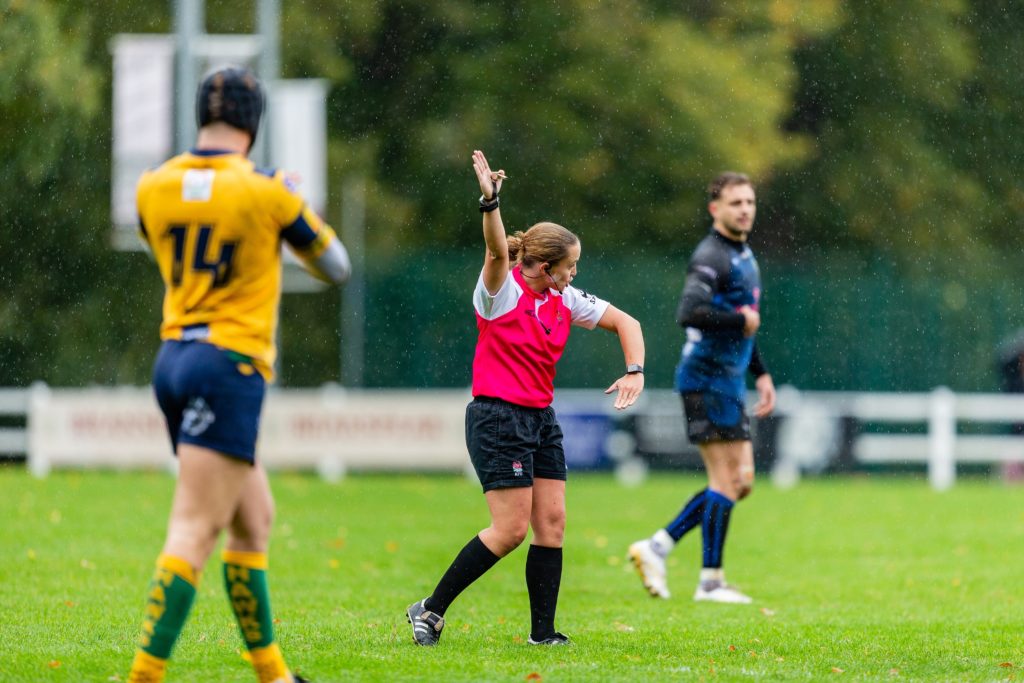 In the next few days she will preside over England Academy vs USA Academy. In refereeing terms she’s one to watch for the future. We wish her luck in the future and are very grateful for her military Chain of command for their support. 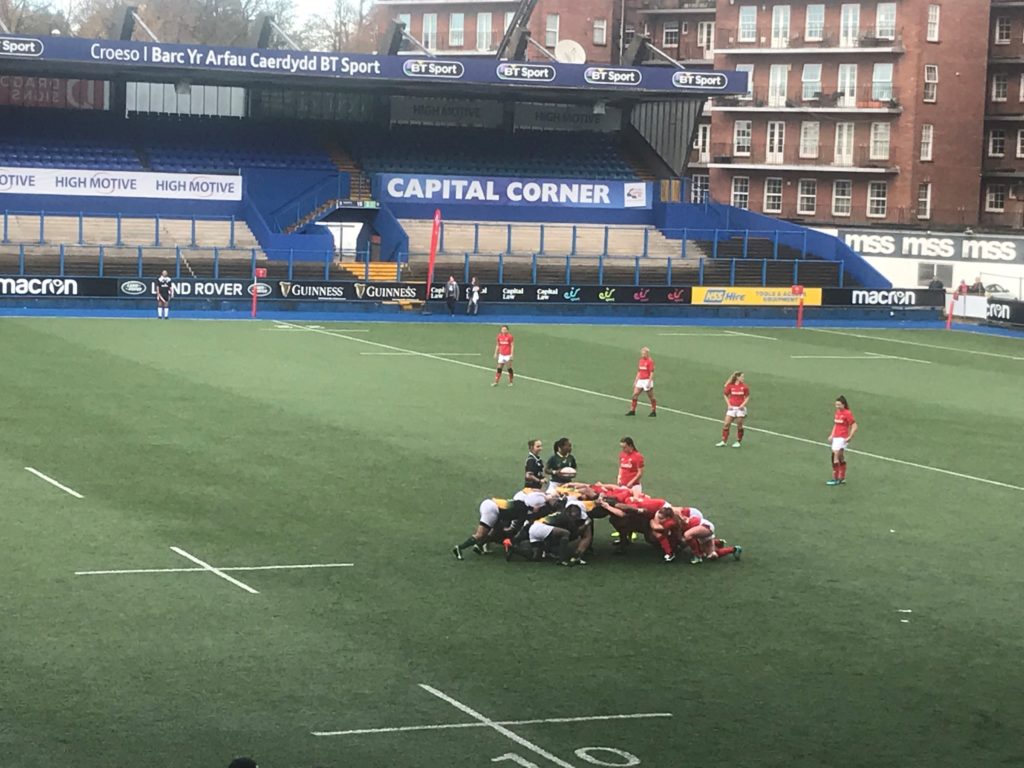 Nikki is a fantastic example of the opportunities available to military referees both male and female. For more information on becoming a referee please go to https://www.armyrugbyunion.org.uk/aru-referees/ 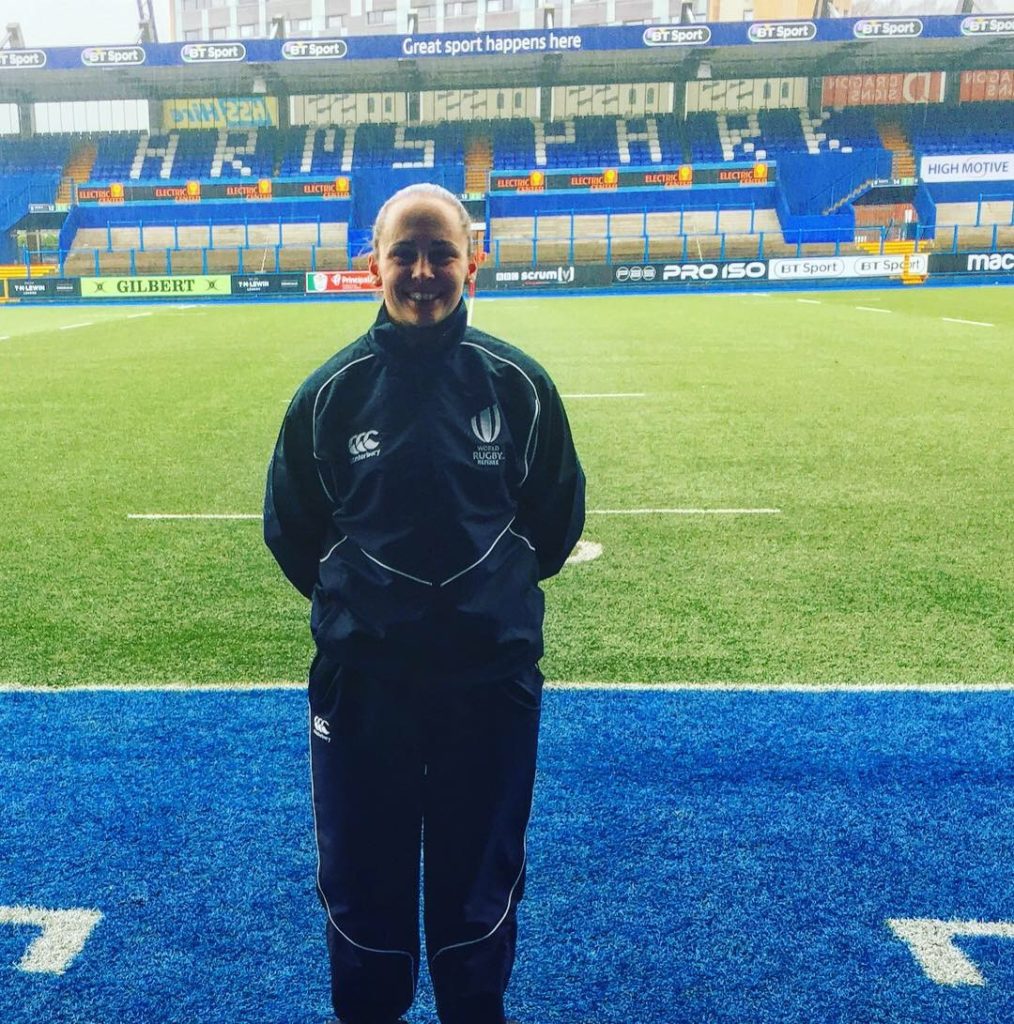