Congratulations to Corporal Lewis Bean RIFLES who has signed for Northampton Saints.
Lewis serves with 2 RIFLES and has seen active duty twice in Afghanistan. During his Military career he has represented the Army and UKAF U23’s. Lewis won his first full Army Cap against the Russian National Team in 2017.
The 125kg lock has balanced his career while playing for Moseley in National One in recent seasons, also turning out twice already in Black, Green and Gold for the Wanderers this season against Worcester Cavaliers and Wasps A. 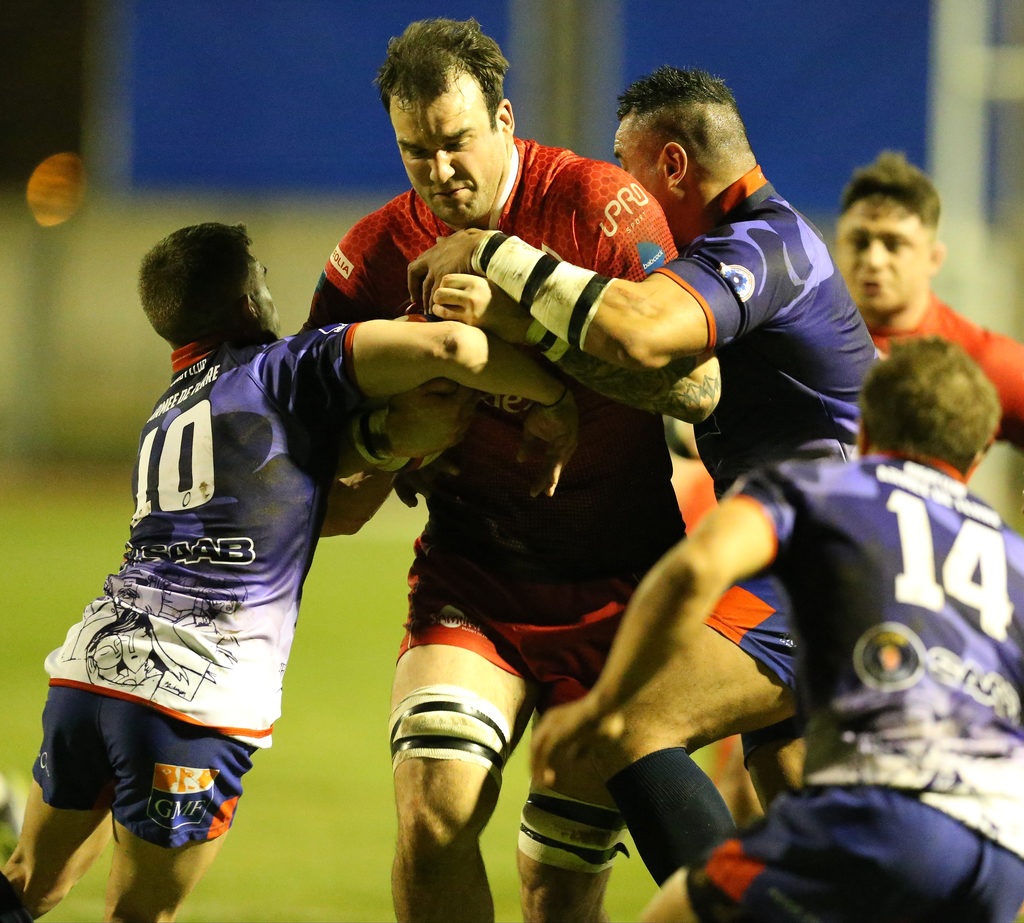 Bean, 26, was on loan at Worcester Warriors at the start of the season and featured for the Sixways outfit in the Gallagher Premiership, before landing a switch to Northampton.
Lewis is currently in full time training with Northampton but will meet up with the Army Senior side later this week at their training camp as they prepare for the 2019 Inter Service Championship. 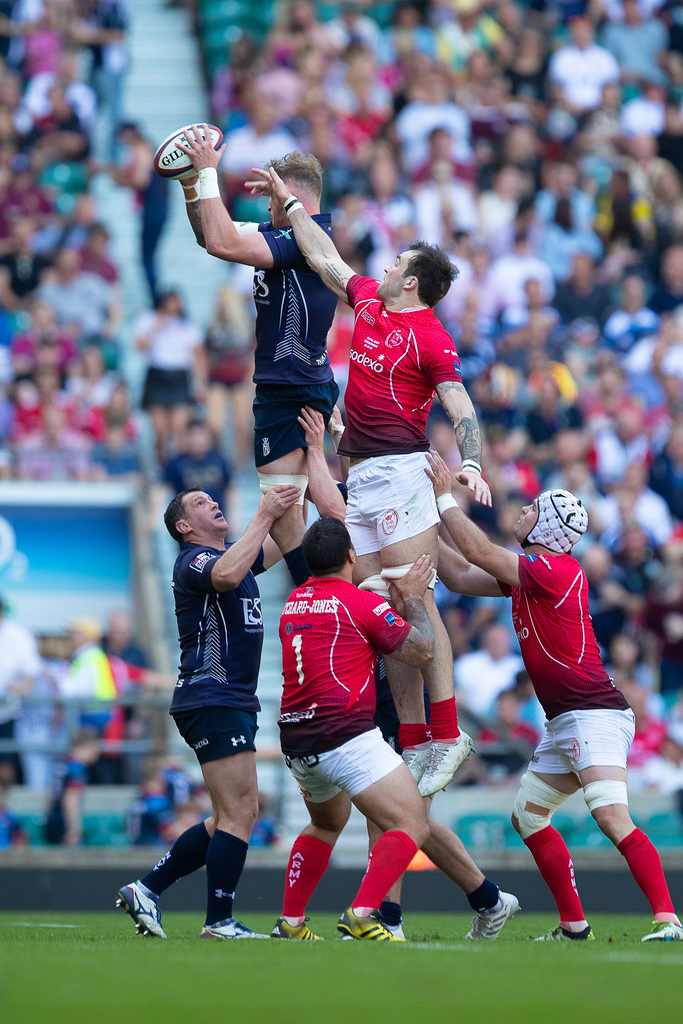 © 2020 ARU. Website designed and developed by We Are Innovative Consultancy UK