The Army Rugby Stadium hosted the finals for the Men’s League 1 and 2 Corps Competitions this week. 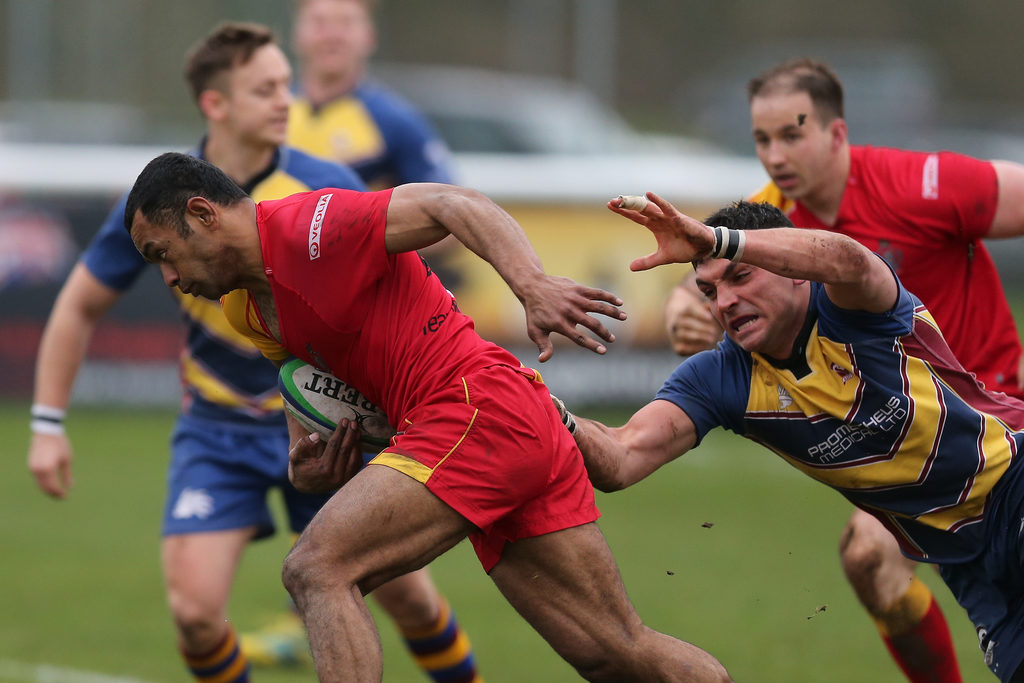 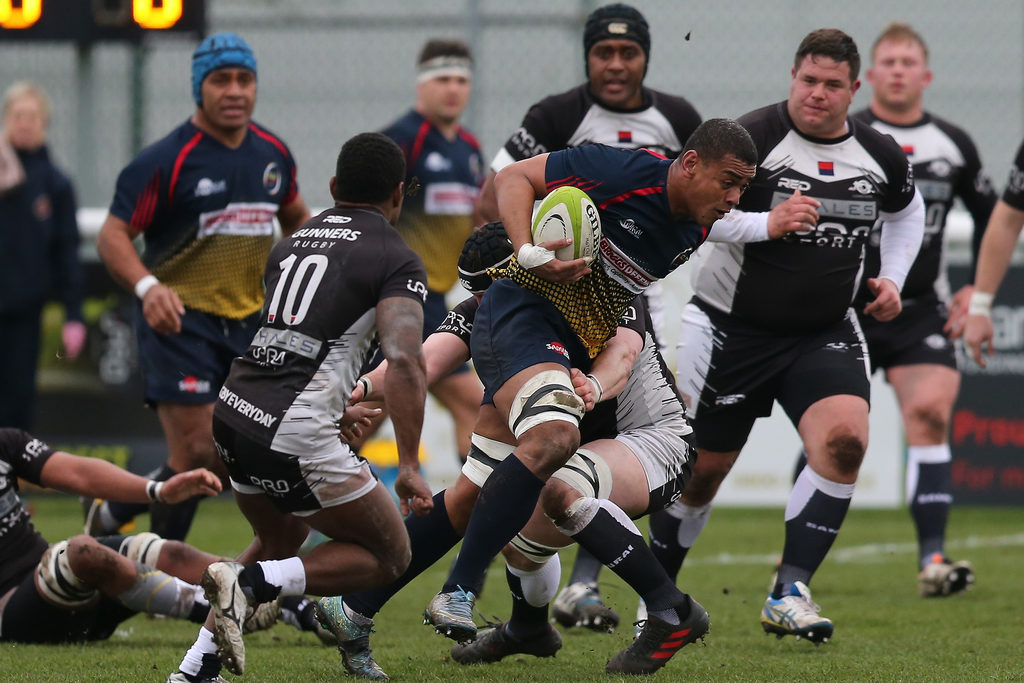 In League 2 the Army Medical Services, unbeaten in the season, faced defending holders the Royal Armoured Corps. The weather conditions were perfect for a good expansive game of open rugby and that was what the crowd that had gathered in the stands witnessed. Both sides displayed why they were quite rightly placed first and second in the League table, the Medics in particular showing some excellent individual flair, especially in the three quarters which led to an array of tries for them to seal the victory 36-5. Congratulations to both teams for a great display of rugby and to the Army Medical Services in sealing their outstanding season with the League 2 trophy. 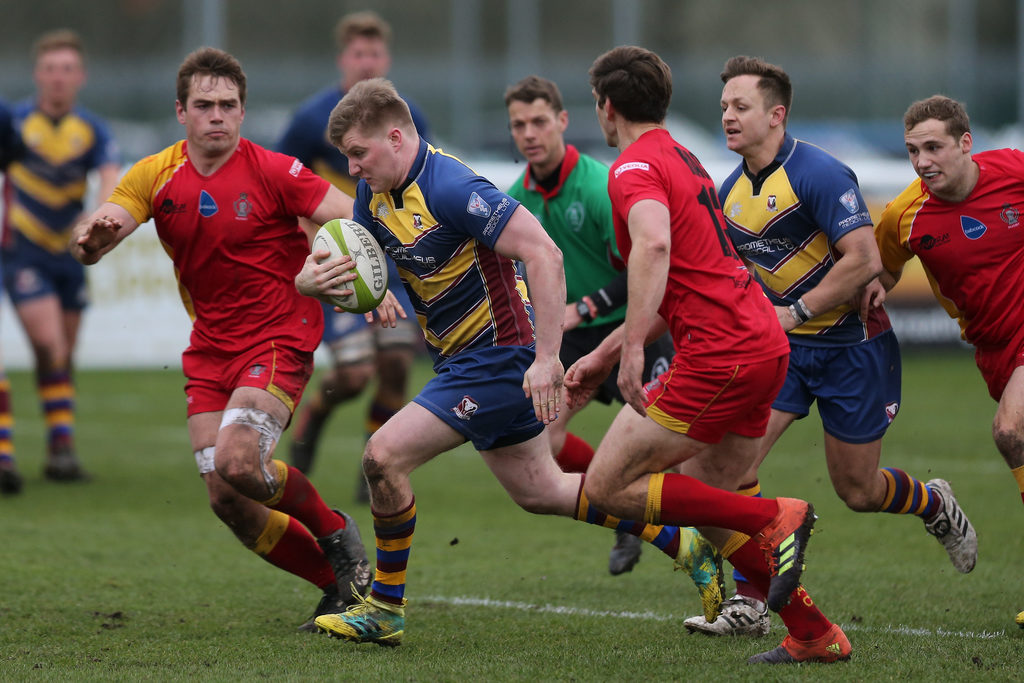 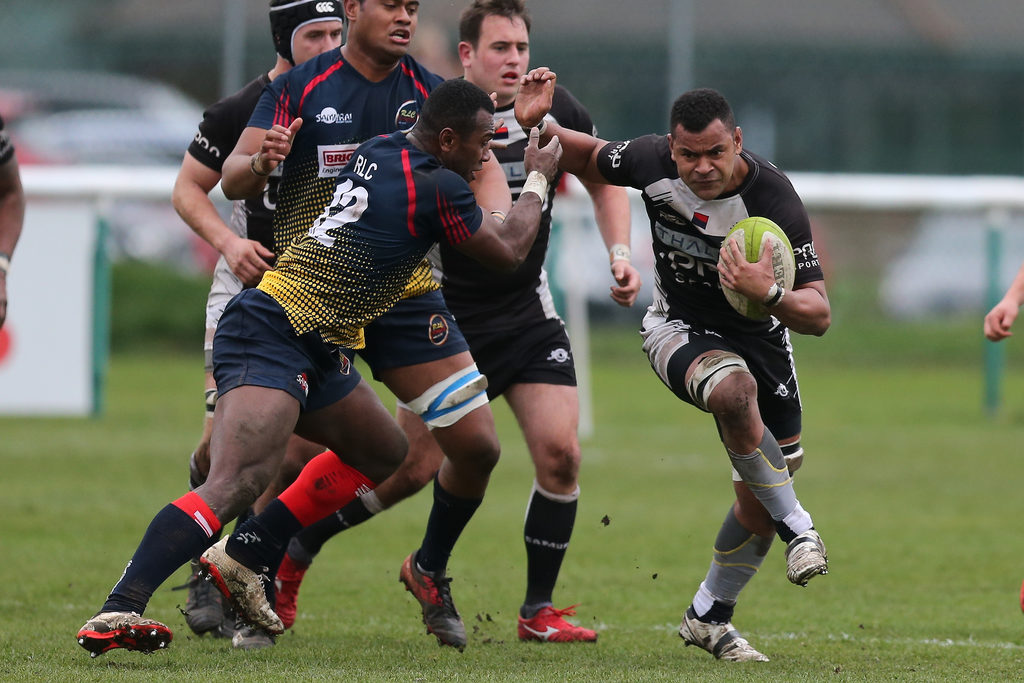 The League 1 Final was to be a re-match of the previous year between the Royal Logistic Corps and Royal Artillery, 12 months ago on a freezing February day the RLC edged a narrow win 7-3. Both sides boasted a number of experienced faces as well as Army representative players. Matches are often decided by ‘who wants it more’ and it was evident both sides wanted their name on the trophy as the lead exchanged hands several times in the first half before the Gunners pulled away in the second to take the victory and League 1 title 27-16. 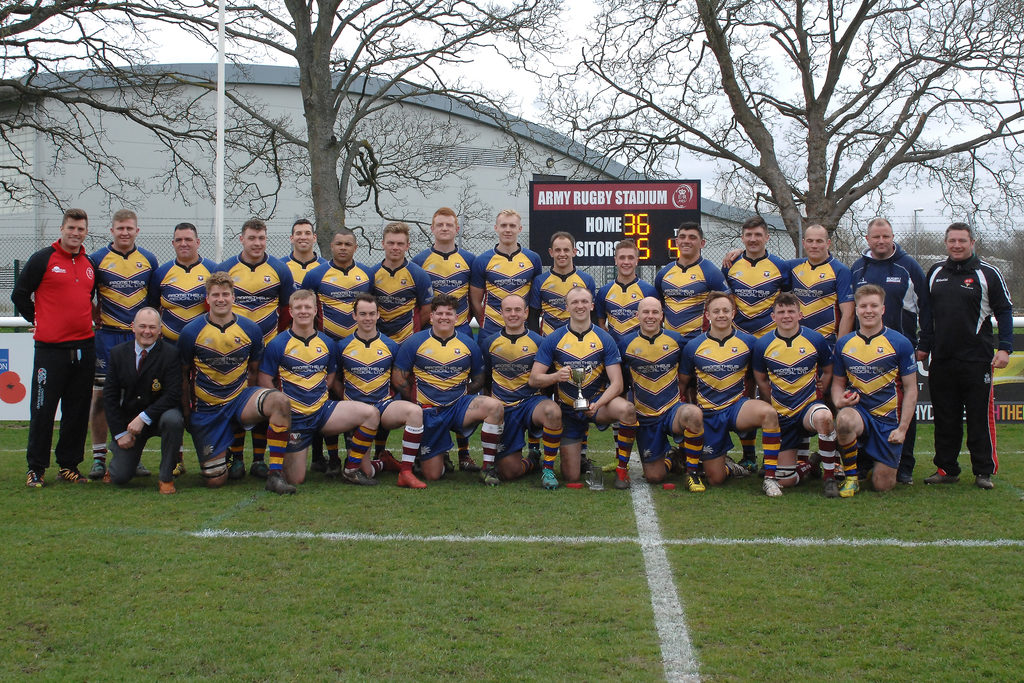 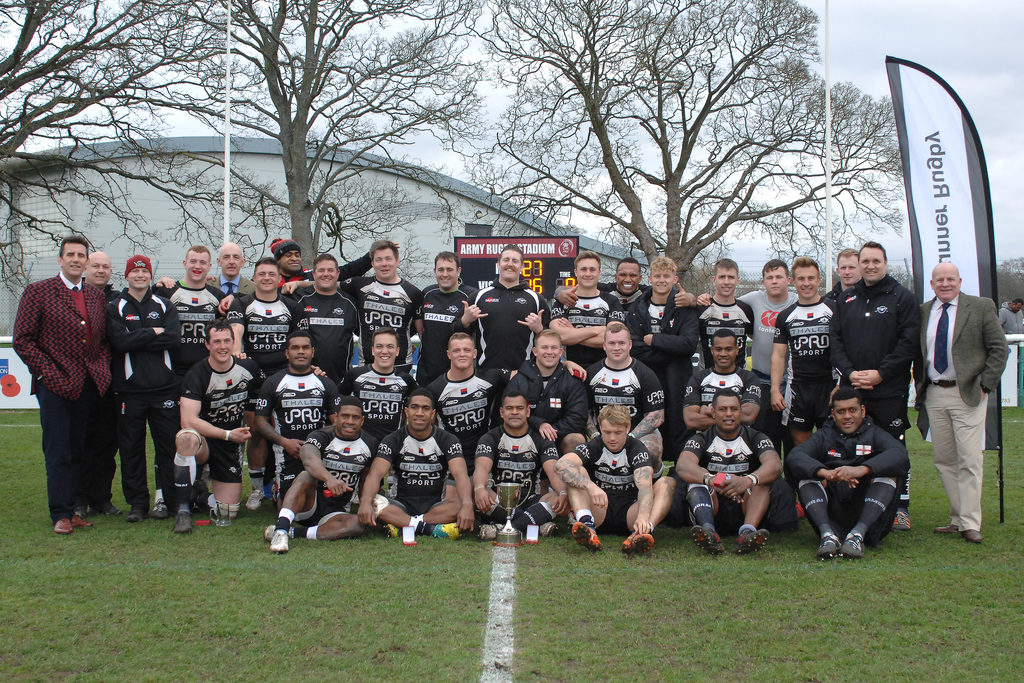