The Army Rugby Union is pleased to announce the appointment of Capt Gemma Rowland RA as Captain of the Army Women’s Rugby Team for the 2016/17 season and Inter-Services Campaign. Sgt Bianca (Bee) Dawson AGC (RMP) is appointed as Vice-Captain.

Head Coach Capt Glyn Barraclough RAMC commented: “Selecting a new leadership team is not easy. Gemma and Bee have a wealth of experience and have played alongside some excellent Captains in the past. Both having played at International level for Wales and England respectively, they will make a formidable leadership team.”

Their tenure will commence with a tough away fixture against Holland at the National Rugby Centre in Amsterdam on Saturday the 3rd of September 2016, before travelling to France to play the French Navy on Friday 7th of October in Cherbourg. 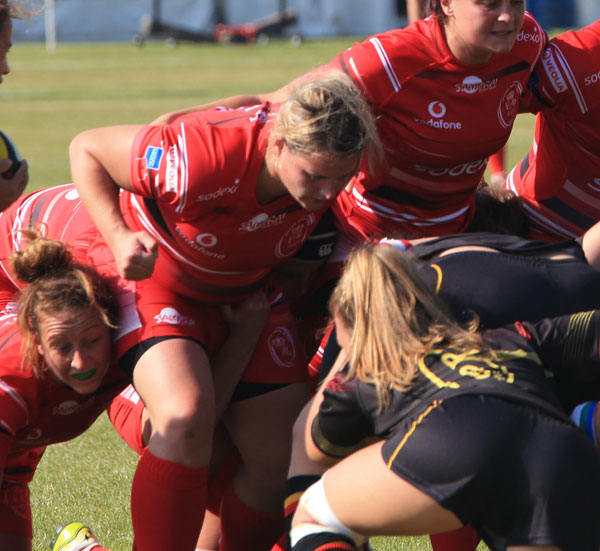 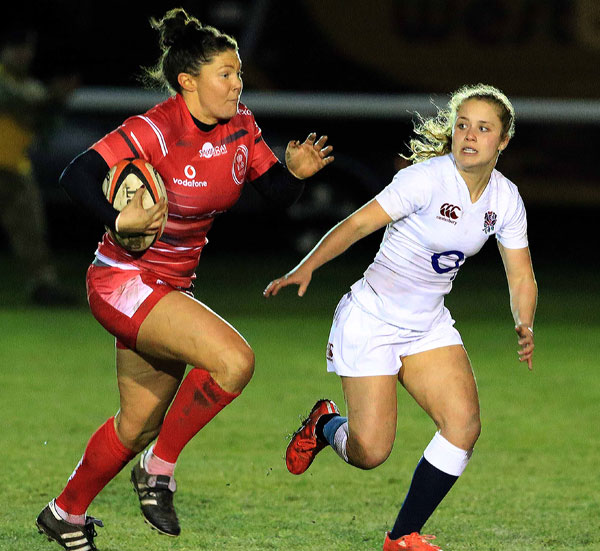 England Roses flourish against our Senior Women and Germany overpower a spirited Women’s A Team.