This was a triumph for a bold plan that demanded innovation, speed, stamina and selfless teamwork. It might not have worked without the repeated individual brilliance required to penetrate an organized defence.
The key was a commitment to keep the impetus going at precisely the right spot. How else could a tight head prop carry on from a No 10 break to go under the posts? 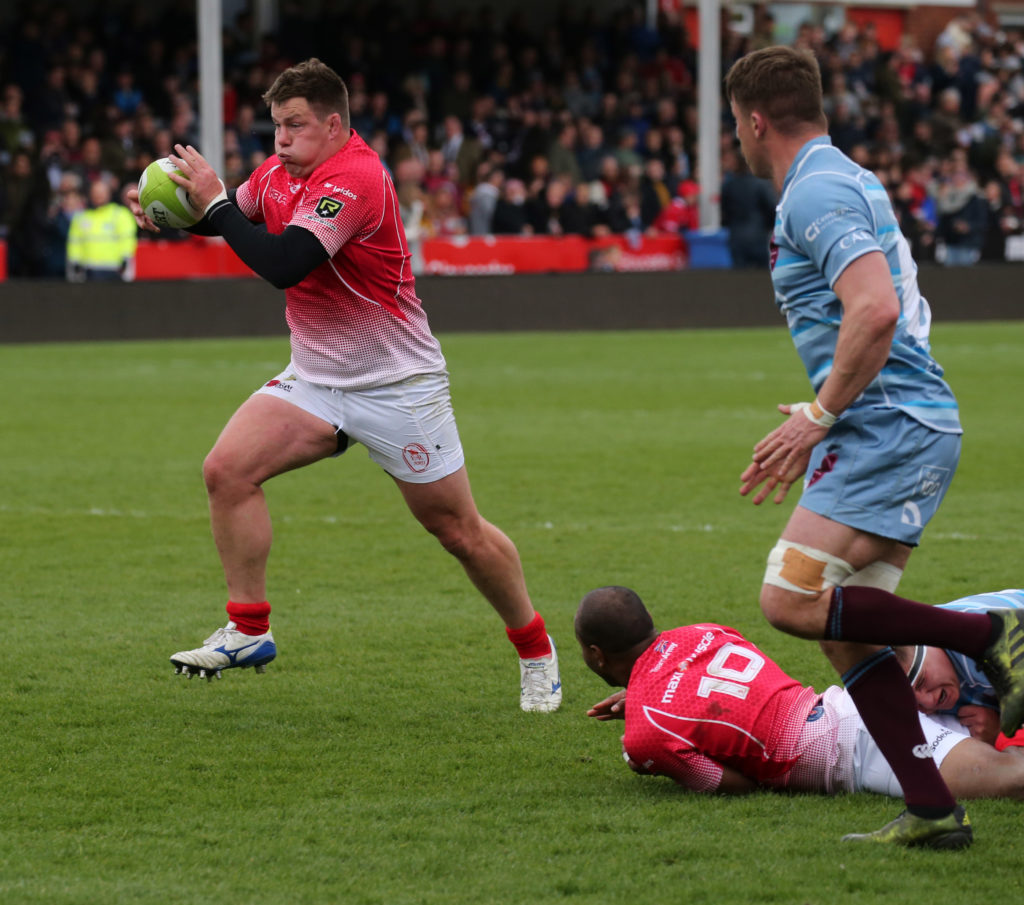 It was like clock-work and was in parts spectacular. It is easy to suggest that the forwards simply coughed up the ball and the backs had a field day but that is a long way from saying the pretty boys had the stage to themselves

In No7 Jamie Miller, the Army has found a natural Skipper who went to the front and marshalled the Army roadmap. Alongside, the ever present Ifereimi Boladau was back to his very best, rampaging in the shadows of the Kingsholm Shed. In that mood he is difficult to catch and even harder to put down.

Take note of lock Lewis Bean as another leader, either taking the ball into lockdown or, with an indecent turn of speed, leaving the Light Blue defence gasping. He thinks, has an enormous range of rugby skills and is a true grafter. At Northampton Saints the World could be his oyster. 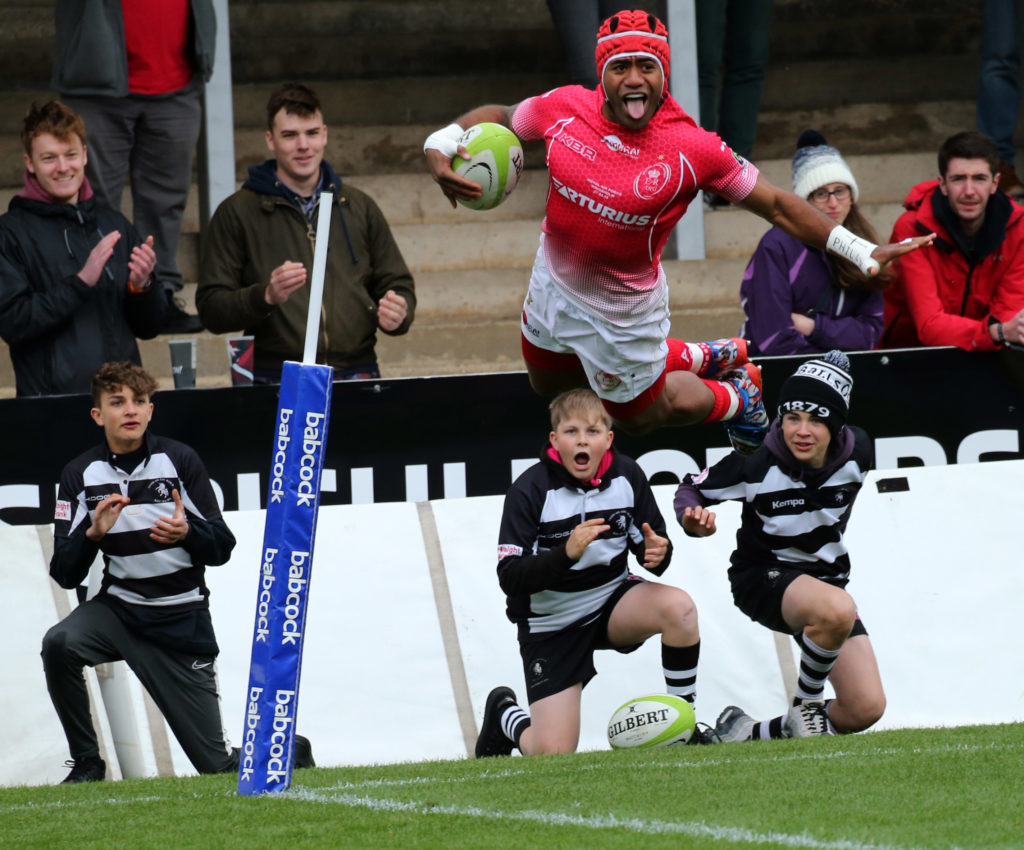 After opening with two exhilarating, even flash, tries a constant stream of useful ball came from hard running and steely scrummaging with Nathanael Titchard Jones, Pete Austin and Kenny Dowding putting in a mighty shift in the boiler room. Man-to man-contact is a gruelling part of the game but those were the inches that, at the critical moment, mattered. 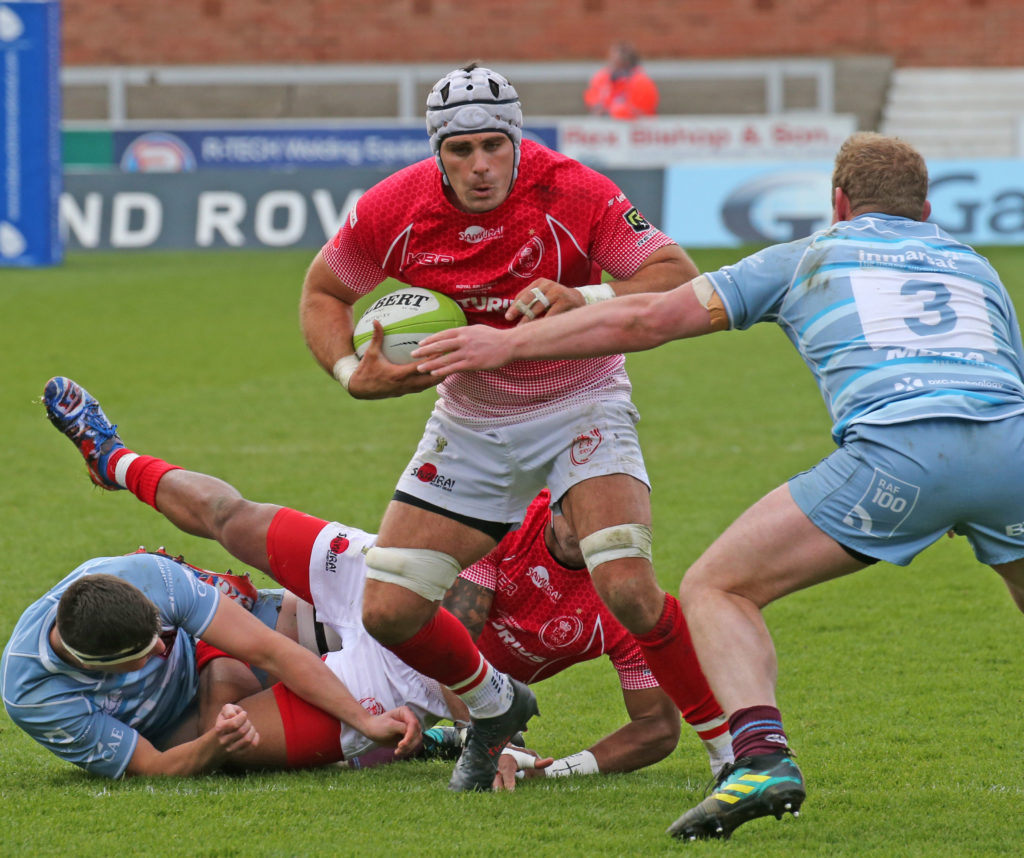 The early scores released any tension and the Army played with a flamboyance close to festival rugby. The ball was not allowed to die with Ken Dowding taking an inside flick from Jack Prasad for a 20m sprint and five points.

The RAF enjoyed prolonged periods of deep possession that were, with courage and organization, absorbed by the Red’s defence. Indeed the pattern of ‘absorb—regroup—absorb’ was a feature of the Army performance. Jig-Saw defence–there is no harder or more challenging way to say ‘show me what you’ve got’. 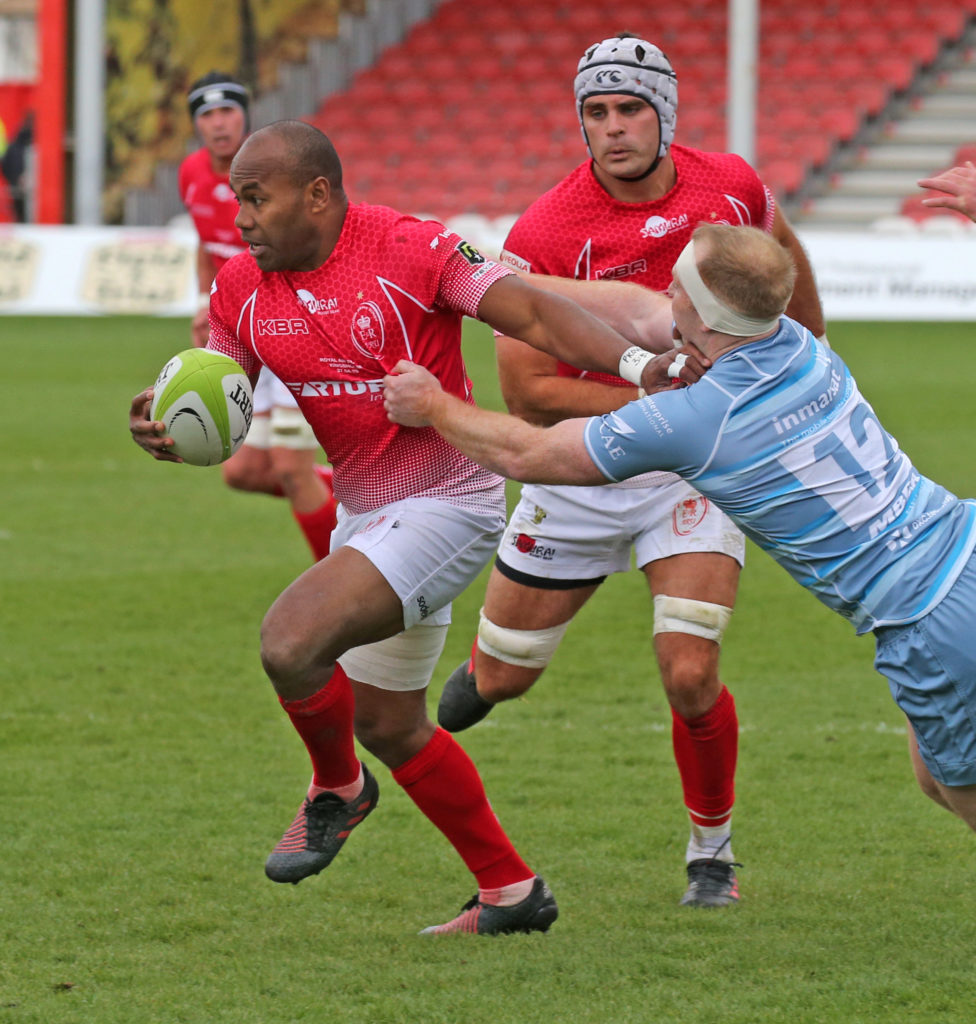 The best that Head Coach Major Burnie Burnard’s redoubtable team can do in the week before Twickenham is say ”Well done–Forget Kingsholm”.
The 7000 present knew it was a top performance to put a strong Royal Air Force XV to the sword by 49 pts-3. It was a privilege to be there but no one, no one, could say they saw that one coming.

Those selected to wear the Army Red shirt at Twickenham must ‘paste up, back to 600’. Before 80,000 biased supporters, the graft starts from scratch.

The prize is a lifetime of pride. 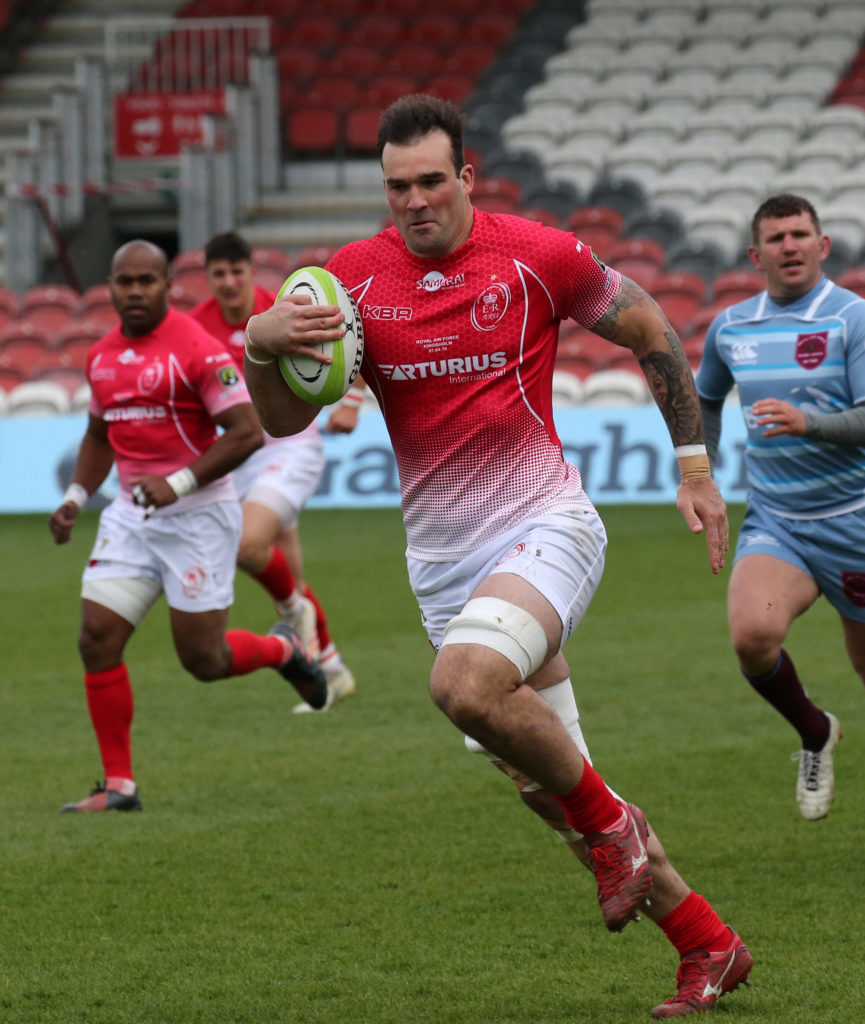